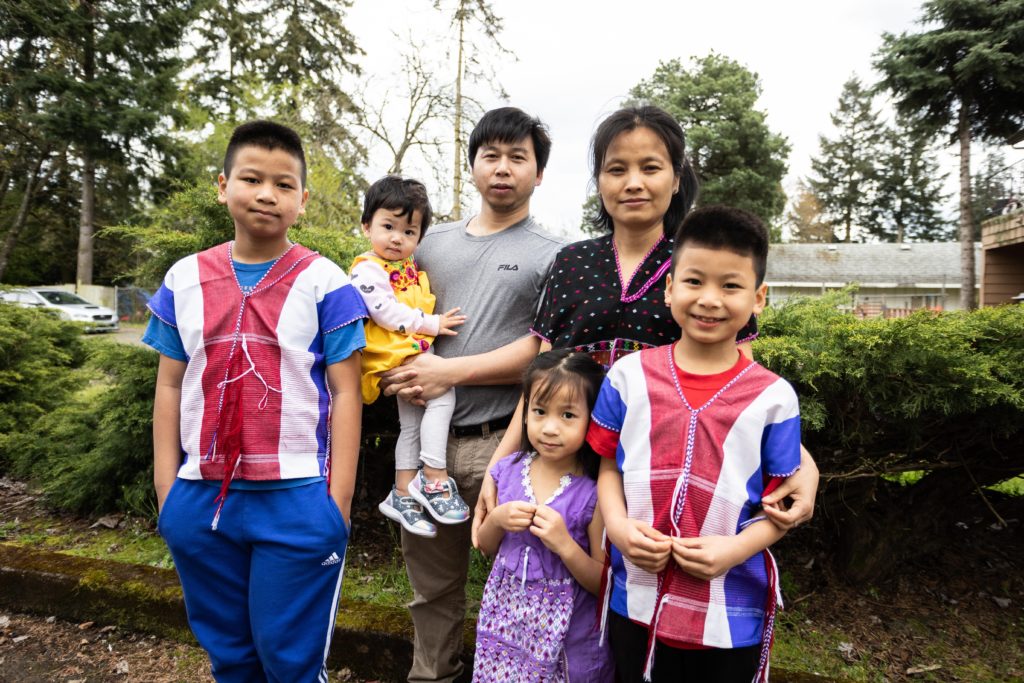 Wiping sweat from their faces after a successful day of swinging hammers at the frames of their soon-to-be home, Kyaw and Maday feel a sense of achievement. A Habitat for Humanity banner, zip-tied to the fence surrounding the community, waves in the wind, announcing to all who pass by that their neighbors are working to build a 31-home community that will remain affordable for generations.

“This will be better for our economic situation, for finance, and freedom. Freedom for our family,” says Maday.

After moving to Portland in 2015, she and her husband began renting a two-bedroom apartment for their family of eight; made up of three generations. Maday and Kyaw hold the value of family very close to their heart. They’re proud and thankful they have stayed close together despite their long journey from Myanmar. Although they are glad they have a home where their family can grow together, they desire freedom and for their children to have the space in which they can blossom.

Right now, they live in the upstairs portion of a two-floor apartment; at times, being cautious not to disturb their downstairs neighbors limits how their elementary school-aged children play. As future homeowners, they are excited about doing home repairs and having a place they can call their own.

The couple developed their own sense of persistence from an early age. Kyaw was born in the beautiful, rain-soaked country of Myanmar where his family built their own house out of bamboo, a traditional material used for housing in his village. Both he and Maday enjoyed a sense of community within such a tight-knit village until they lost everything.

Political tension built up and a civil war broke out across the region, costing many people their homes and lives. For Kyaw and Maday, their homes were burned down to ashes. They escaped with their lives and crossed the border into Thailand to seek refuge.

Even under the duress of such circumstances, they created a pocket of peace; eventually marrying and creating a family together. After seeking asylum in the United States, the couple was accepted into a relocation program. Within the first month, they secured jobs that could help them pay rent and put food on the table. They also took classes to learn English and get accustomed to American culture.

This opened many opportunities for them and, when they heard about Habitat for Humanity from a family friend in 2020, they quickly applied to purchase an affordable home. Partnering with Habitat was a new stepping stone in the journey as a family; they look forward to planting deep roots in Oregon. Just last year they welcomed their fourth child into the world who will grow up in a brand-new home.

They say they are grateful and humbled to have received the opportunity to relocate through a U.S resettlement program, which few of their neighbors could do. They are happy they can fulfill the dream of building their own home to recover what they once lost.

Kyaw and Maday support others who might share their journey: to be bold and chase their dream. Through all their perseverance, they will be able to give their children the opportunity to grow up in a safe and loving community where they will flourish.

Congratulations to Kyaw and Maday for building their new forever home. We wish you the best as you continue to build this home up and make it your very own! 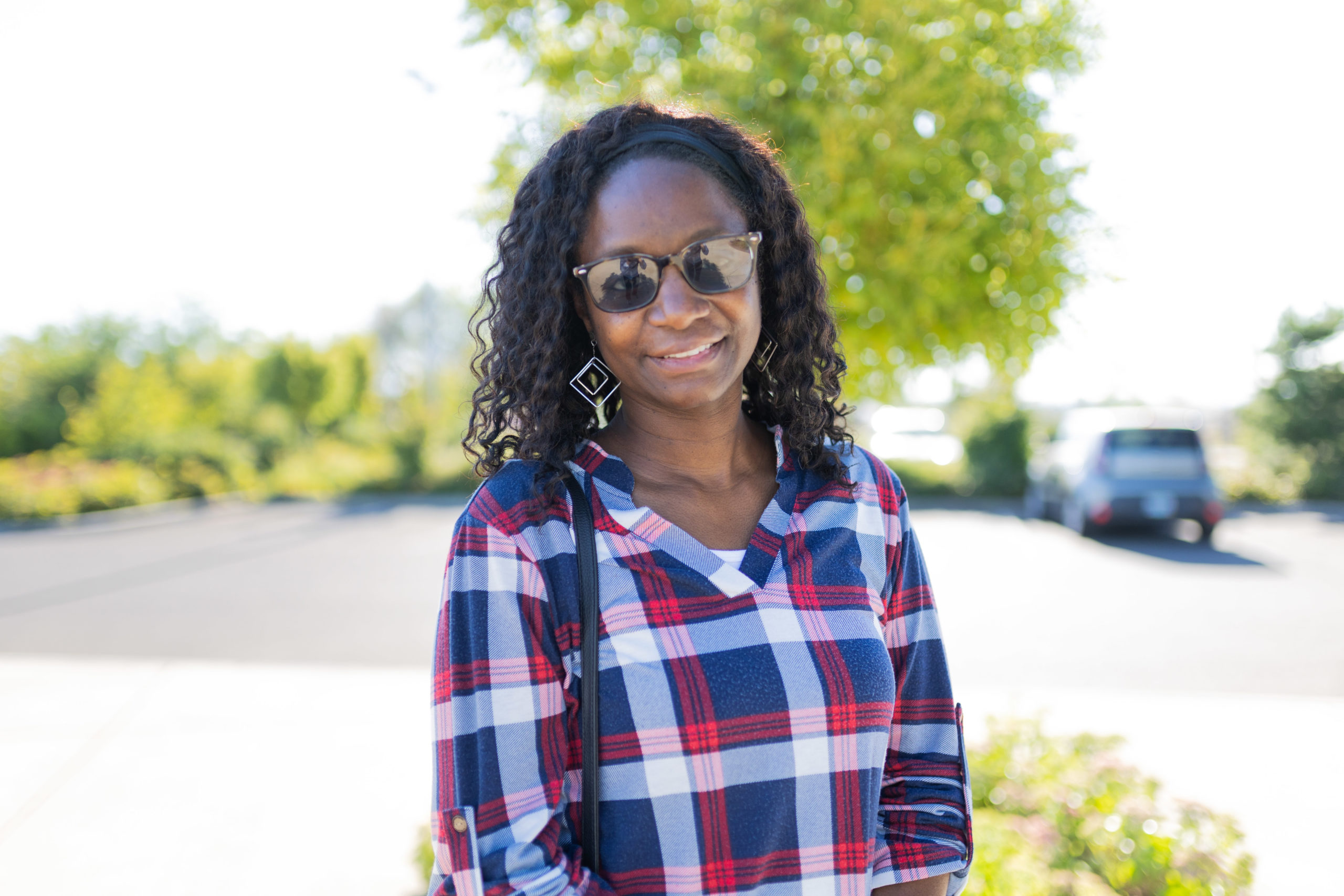 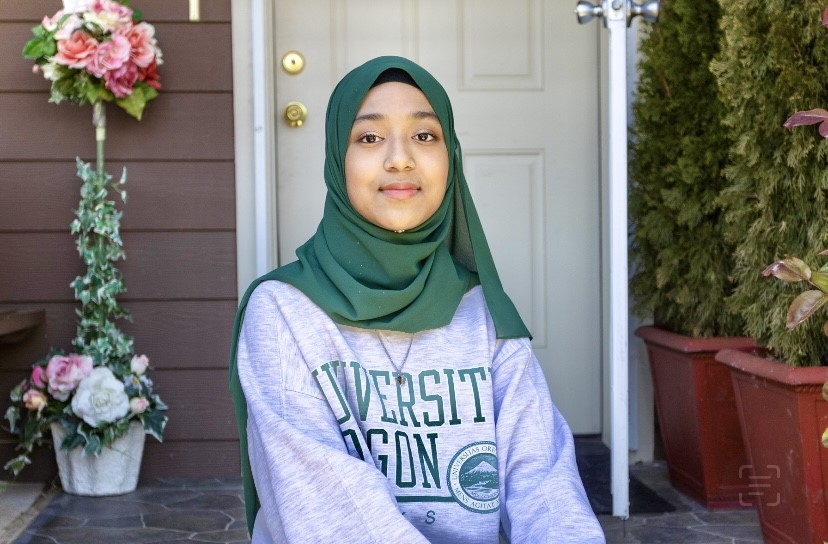