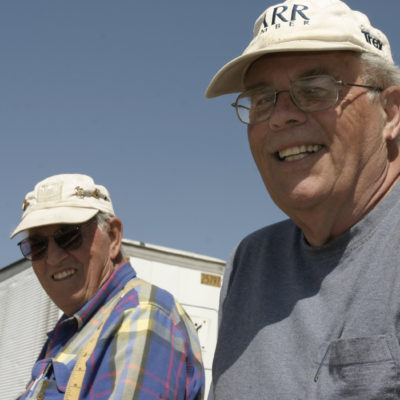 Longtime Volunteer Improves Homes Efficiency, One Design at a Time

Bill (right) is a longtime volunteer who has worked alongside Habitat for Humanity for nearly two decades, and has helped increase efficiency in the way we build communities. Bill developed a great working relationship with Al (left) and described him as being instrumental in building homes in the early 2000’s. Many elements go into the way we […]